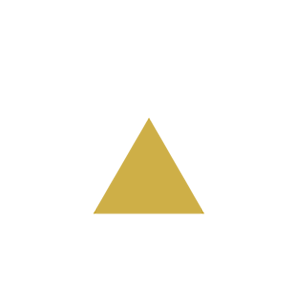 Kim’s passion for criminal defence began years before being called to the Bar when she took hold of many opportunities to immerse herself in all areas of criminal law during her education. In 2006, while completing her undergraduate degree, she began working part-time for a well-known Ottawa lawyer and spent two summers learning the ins and outs of criminal defence. Kim was a Division Leader in the criminal division at the uOttawa Community Legal Clinic where she represented clients facing criminal and provincial offences. She received two awards recognizing her dedication to the work of the uOttawa Legal Clinic: The Clarey B. Sproule Award and the Greenspon, Brown Award. After working at the Legal Clinic in the summer of 2009, Kim began working part-time at another criminal defence firm while completing her final year of law school. She then went on to article with the firm in 2010 following her graduation.

Kim practiced with the same firm for two years as an associate, benefitting from the knowledge and experience of the partners and associates. Since July 2013, Kim has practiced in association with Shore Davis Johnston.

Kim practices exclusively in the area of criminal law. She has represented clients charged with drug offences, sexual offences, assaults, impaired driving and “over 80,” robbery, weapons offences, theft and fraud, among others, and has also assisted senior counsel representing clients charged with murder. She has experience assisting clients in Youth Court and the Mental Health Court, including issues of Not Criminally Responsible (“NCR”) and Fitness to Stand Trial. No matter the charge, Kim brings her years of experience and dedication to each client file and diligently defends all of her clients.

Kimberly is also a Founder, Director, and current Secretary of the Barristers for a Better Bytown, a local charity which aims to give back to members of our community who are in need, including at risk youth, the homeless, and others.